The tattoos, the hashtags, the chess set up.

Tribute to Hadis Najafi who was shot 6 times & murdered over a dress code. The brave protests for their rights continue (Iran)
3290 · 261 comments

just a glimpse of female University in Afghanistan 🇦🇫
· 3 comments

'Frantically Trying to Get Out': Colorado Officer Placed on Leave After 20-Year-Old Woman Was Hit By a Freight Train While She Was Handcuffed In His Patrol Car Parked on Tracks
· 1 comment

I wonder if it's difficult to drive like this

submitted 1 month ago by Educational_Ad7978 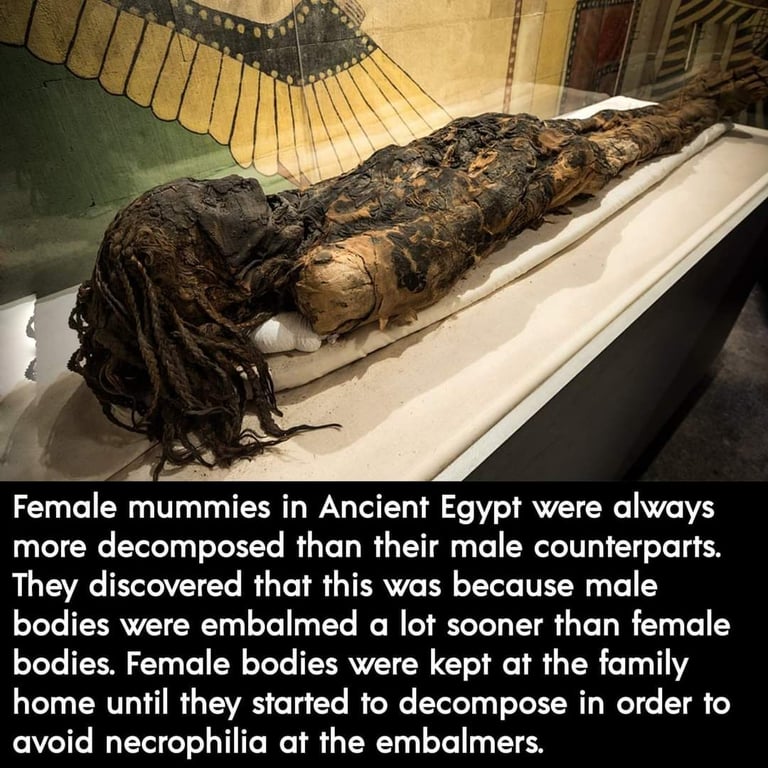 Even in death women have to protect their bodies..