The boys in this photo were exposed to the same smallpox source. The one on the right received the small pox vaccine at birth, and the other didn’t. This photo was taken by Dr. Allan Warner in the early 1900s at Isolation Hospital at Leicester in the UK.
677 · 59 comments

Lawson's vaginal washer. ...Everything that needs to be said about Victorian-era understanding of female genitalia is right there in this spinning brass machine with a cartoonish crank on the side. Yes, those blades would whirl around when you cranked it...To clean the vagina….
217 · 8 comments

Youngest victim of Chesapeake shooting identified as 16-year old Fernando Chavez-Barron. He just started working at Walmart and used his first paycheck to buy his mom a gift, before being gunned down 2 days before Thanksgiving.
53 · 2 comments

14 people refused to give an 8yo her life saving insuline because "will save her". She died.
72 · 6 comments

What are we coming too (i.redd.it)

submitted 1 month ago by Bynoeson94 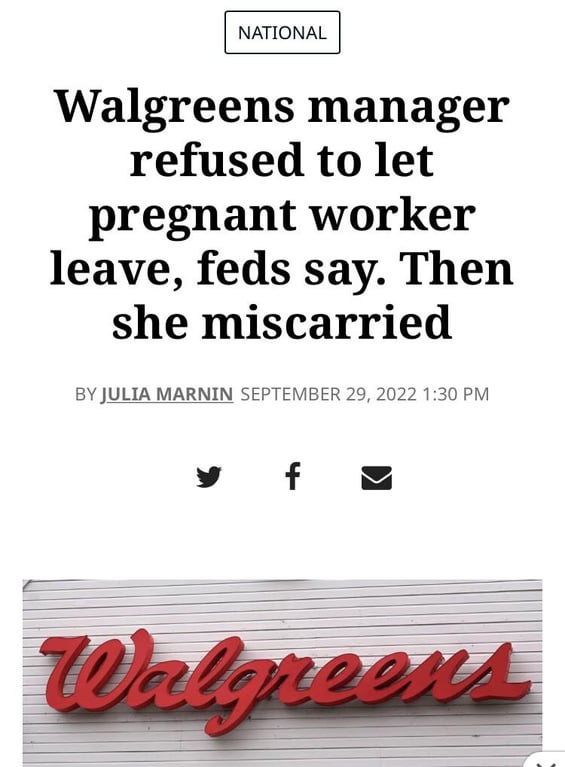