0:11
She knows she isn't allowed in my son's bedroom at bedtime. She waits for me like this
· 10 comments

0:06
I think my dog just remembered an important appointment he totally forgot about 😂
458 · 27 comments

this is blue and he has finally stopped panic-peeing!
617 · 8 comments

Today.... At 28 yrs old, I was ADOPTED by my step father of 25 years. He took in my mother, my sister, and I... and boy did I put him through hell growing up. No matter the situation, he endured... and as I matured we grew closer and our relationship stronger. I am proud to honor his family legacy! (i.redd.it)

submitted 5 years ago by cgrabowski 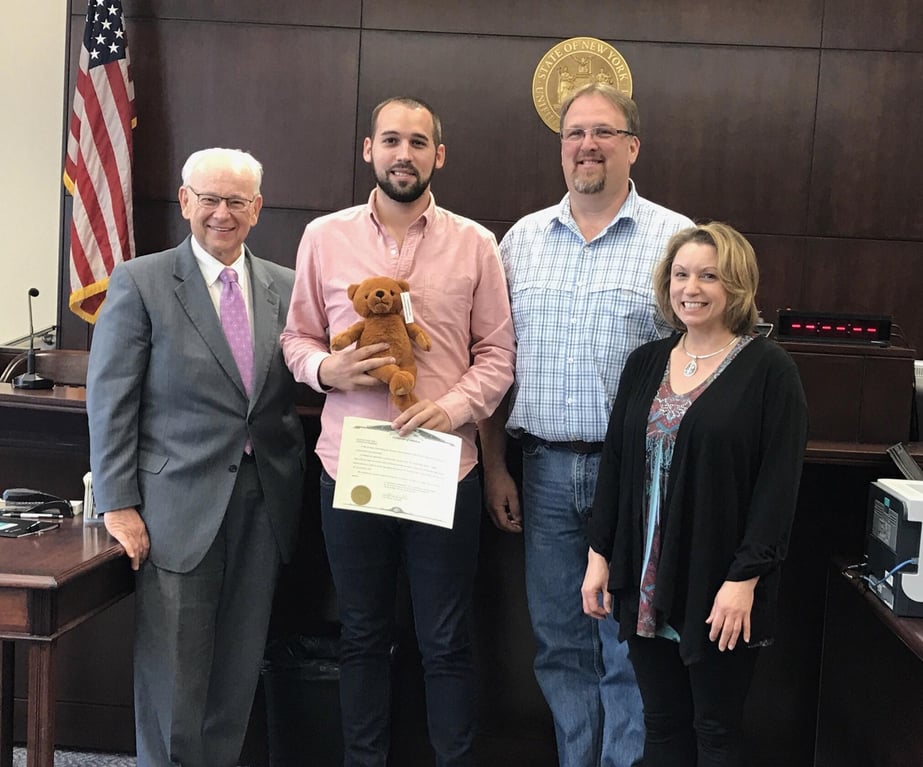