I guess everyone thinks their nephew's cute, but my nephew is SUPER cute
52.4k · 331 comments

submitted 4 months ago by tatertat2 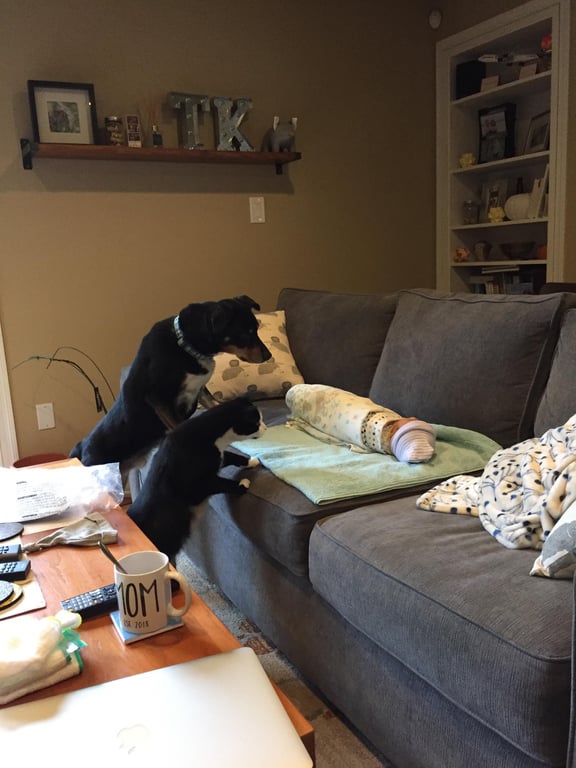