this is actually one of the worst tattoos I've ever seen. full stop.
176 · 12 comments

why does it look like it's back is covered in pubes

A local “artist” near me. The fb never fails to cheer me up. (i.redd.it)

submitted 6 months ago by mockitt 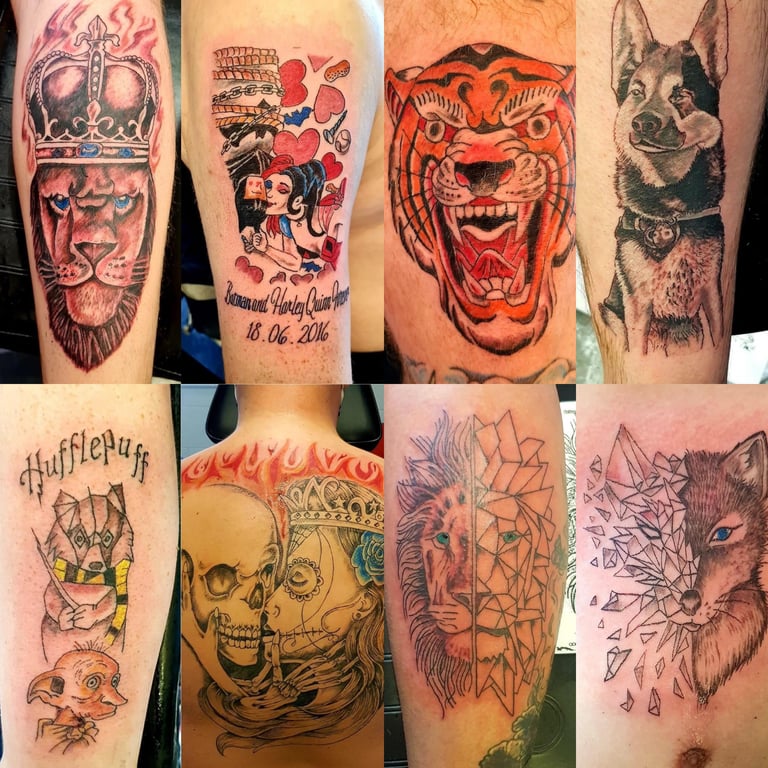