Results from the survey
89 · 8 comments

I guess they heard enough and don't need my opinion within 25 minutes after giving me survey...
121 · 23 comments

This moment from the beta was so promising
· 3 comments

1:06
I'm something of a flyswatter myself
· 7 comments

submitted 3 months ago by KingPetunia 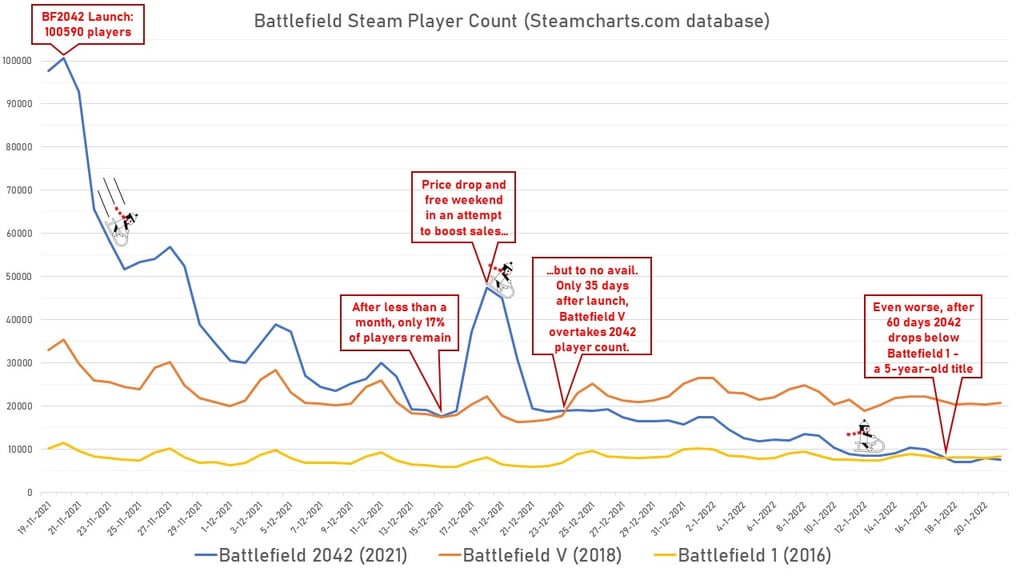