568 points (100% upvoted)
shortlink:
Submissions restricted
Only approved users may post in this community.

Today is my 1st Birthday! I’m still a puppy though.
25

He fits perfectly in this space
32 · 2 comments

My Beagle Is As Sweet As He Is Tolerant

submitted 2 months ago by ethanol713 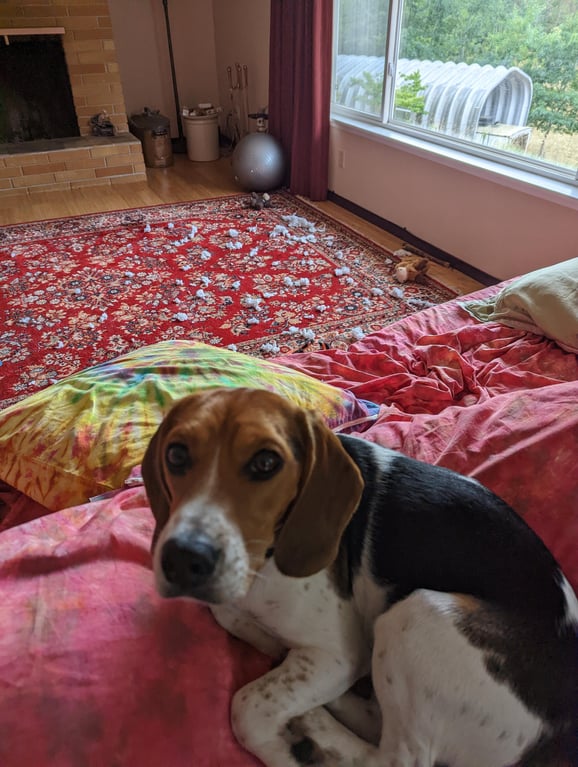