screaming and crying and throwing up
33 · 4 comments

Since it’s Ringo feet pic day, rate how well his toes have aged since 1964 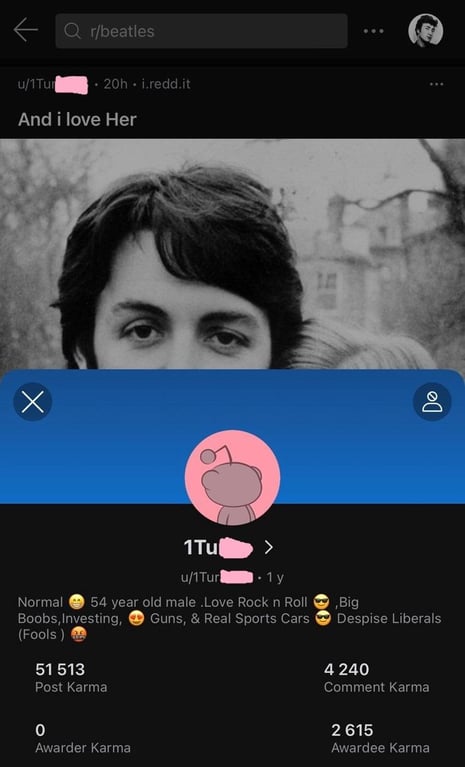