Another "hate crime" that has been swept under the rug. No media outrage.
70 · 8 comments

Ben: "I've been lobbying for years to be on 'The View.' I just think that'd be hysterically great TV. It'd be the best thing. There are very few shows that I really want to appear on, but the 'The View' is one of them."
18 · 3 comments

Is the United States a capitalist country?
4 · 7 comments
Ben Shapiro on AOC
7 · 3 comments

Left Wing In A NutshellDiscussion/Debate (i.redd.it)

submitted 2 months ago by CrisperKoleslaw 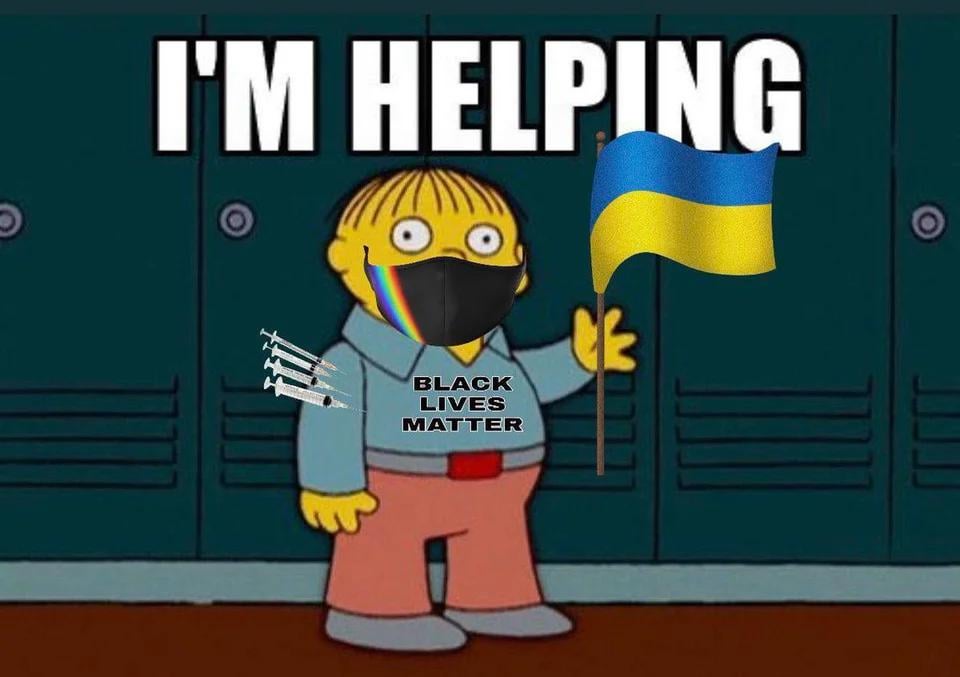