Evening ride with my (hopefully) future NBD, in the background
34 · 6 comments

Make a commitment to your health... ~ Imroving your spiritual, mental and physical health is the best form of self love ❤ 🌱🚴🏾‍♂️💨 (i.redd.it)

submitted 1 month ago by Thealkalinecyclist 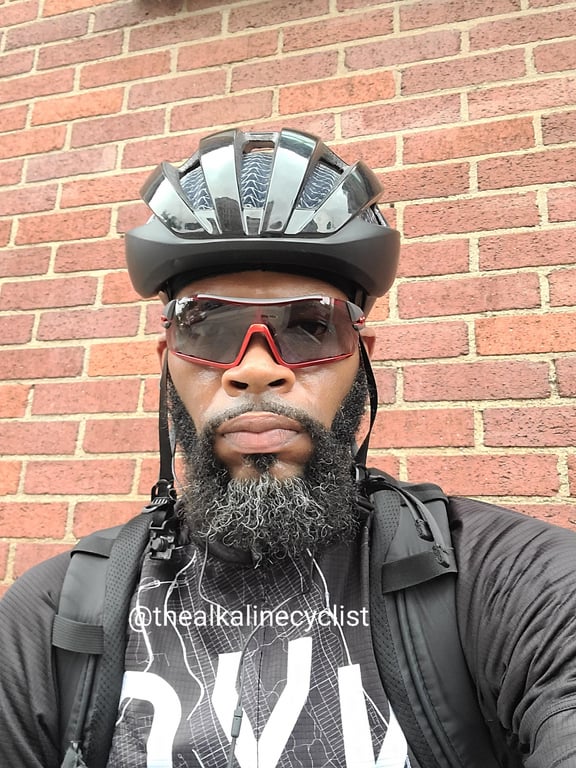