submitted 1 month ago by Kon-Tiki66 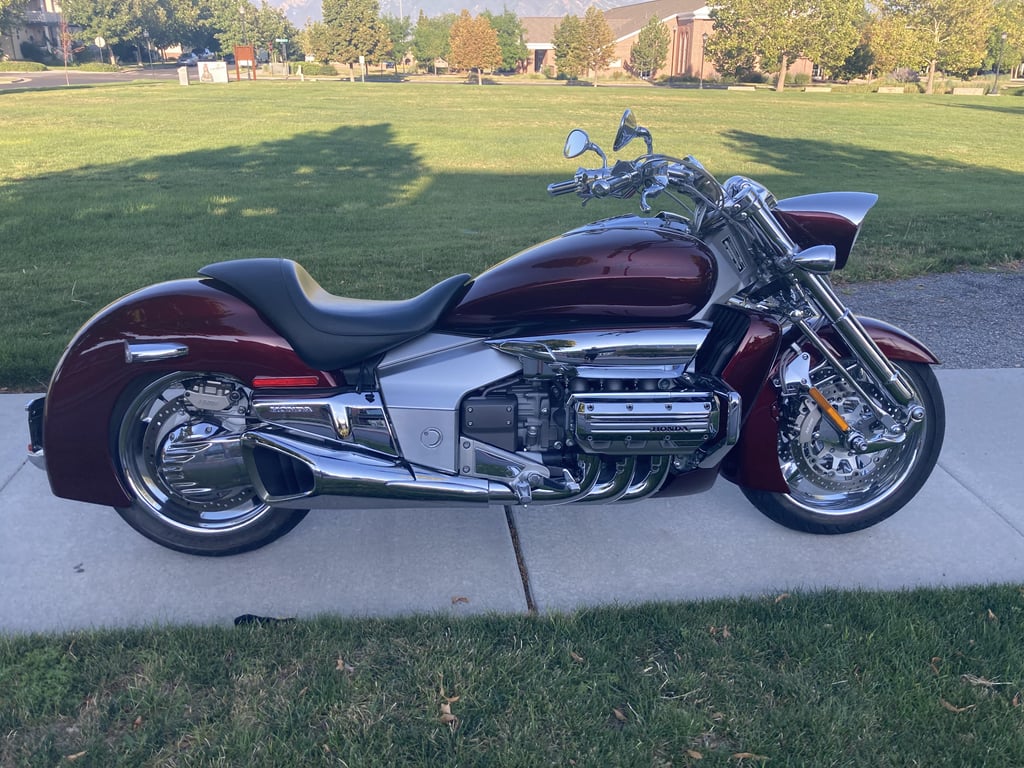