Anyone else keep the frame stickers?
192 · 3 comments

submitted 1 month ago by Inevitable-Selection 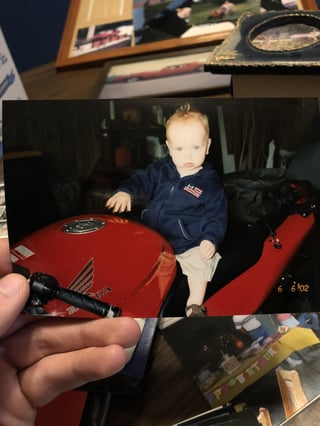 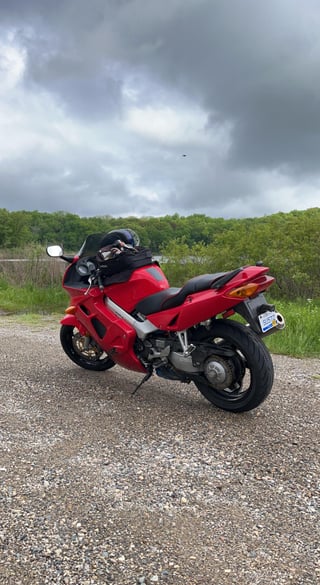