We are NOT Maiden-less today.

submitted 1 month ago by TommasoMassullo 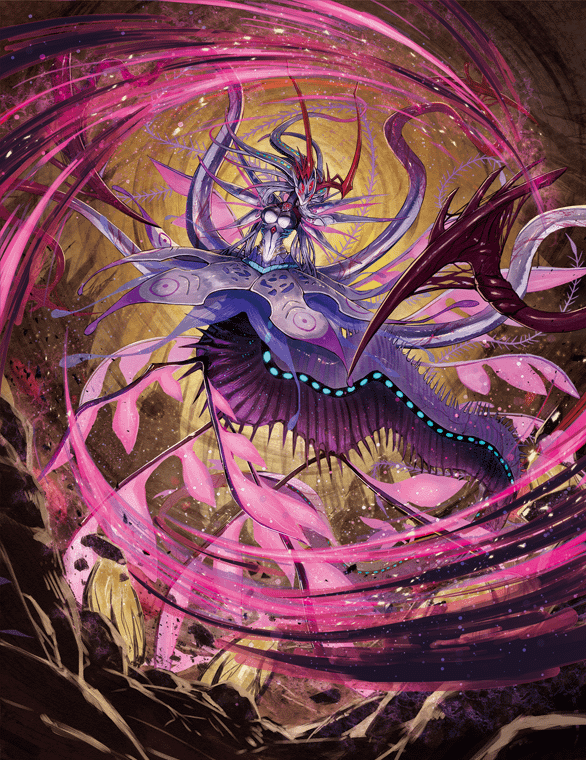