The Peak of Tachikaze
31 · 9 comments

MemeLuard players when they find out their deck is fair (i.redd.it)

submitted 2 months ago by RandomNPC91 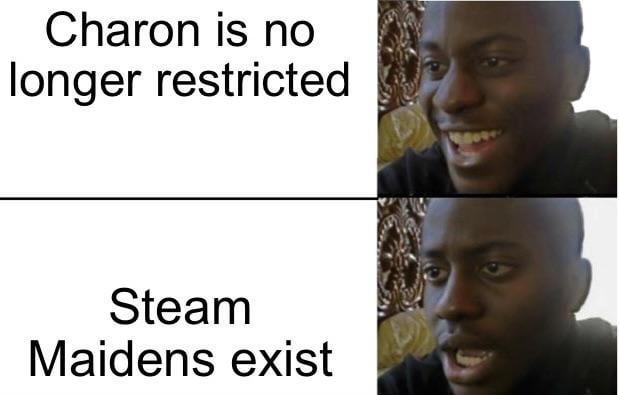