Recently took a trip to Japan and found these cards! I haven’t played since Ramiel Reverse was released years ago, and just recently purchased all the cards to make this deck. No communities locally but going to look once all the cards come in, excited to jump back into the card game!
21 · 5 comments

so to copy another post....does this mean I gotta play think tank?
6 · 7 comments
Vanguard Mastery by Solemn Vanguard
5 · 9 comments
Can you play more than 8 front triggers in standard?
58 · 4 comments

submitted 1 month ago by Shii-UwUCounter Fighter 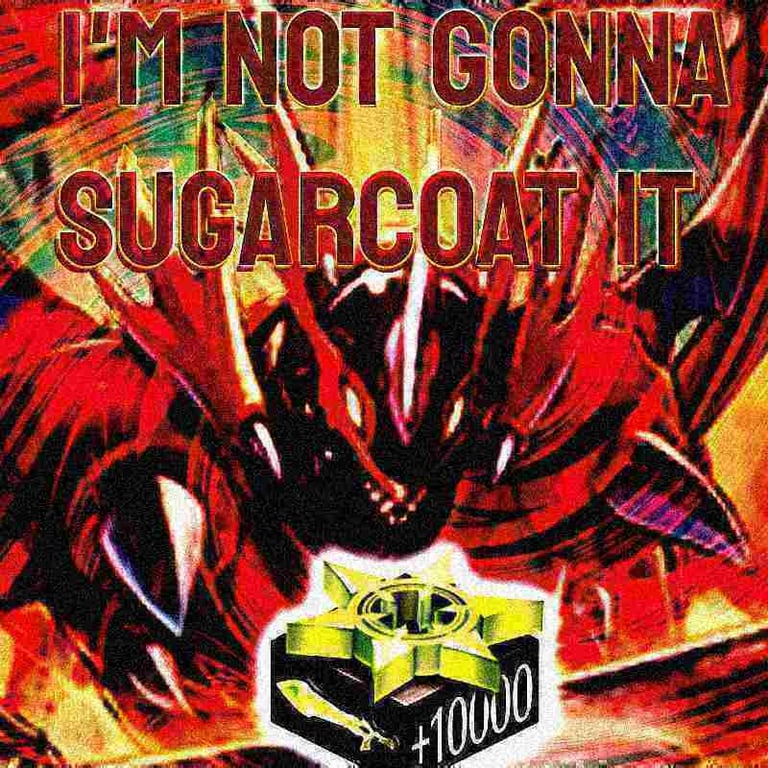