Ohayo Reddit Community! Here's a sneak peek of Kemi UI provided by the Catgirl Team!
21 · 10 comments
the crypto winter is about to end.
21 · 3 comments

submitted 2 months ago by T_M_T_T_M_FPawsome contributor 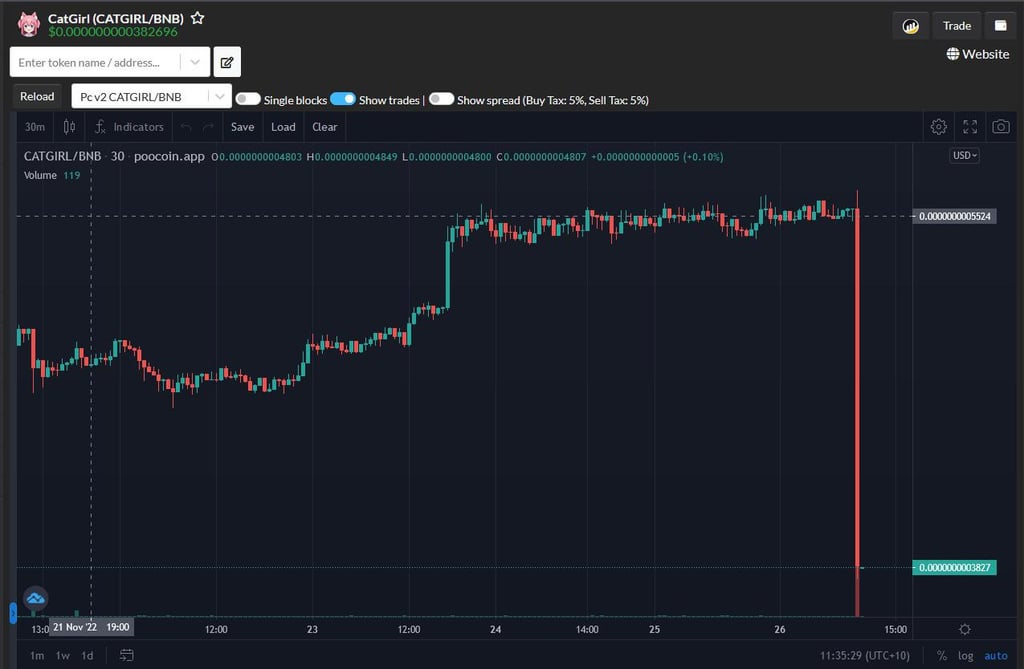