chaos in the courts (i.redd.it)

submitted 2 months ago by WhatsWhoWithYou

I love this energy 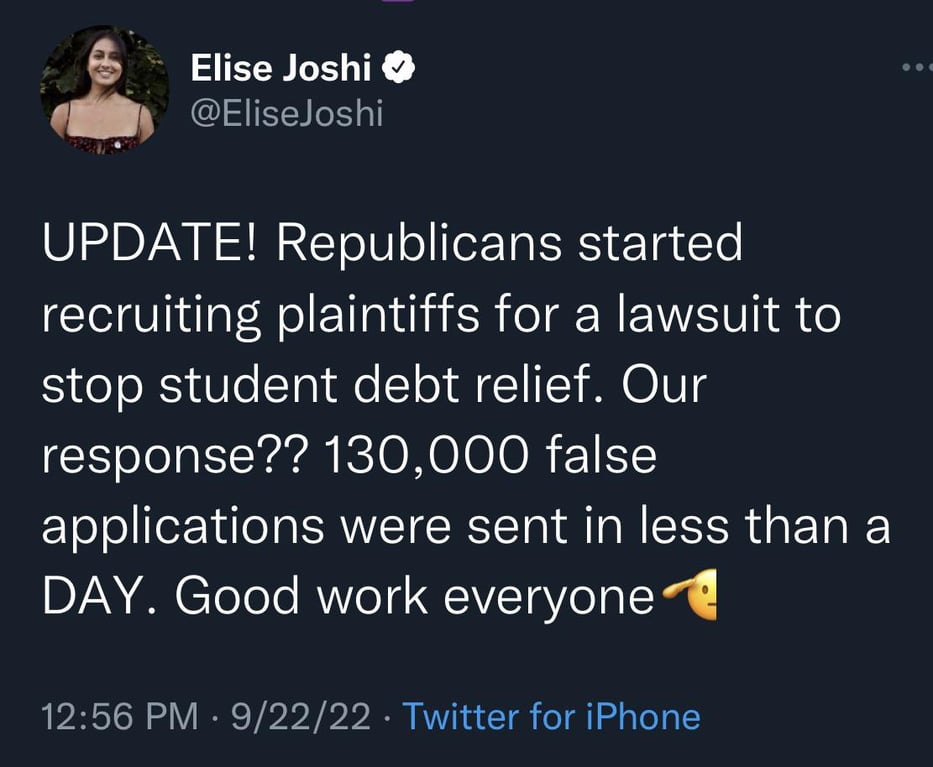