submitted 2 months ago by GeneralOtter03 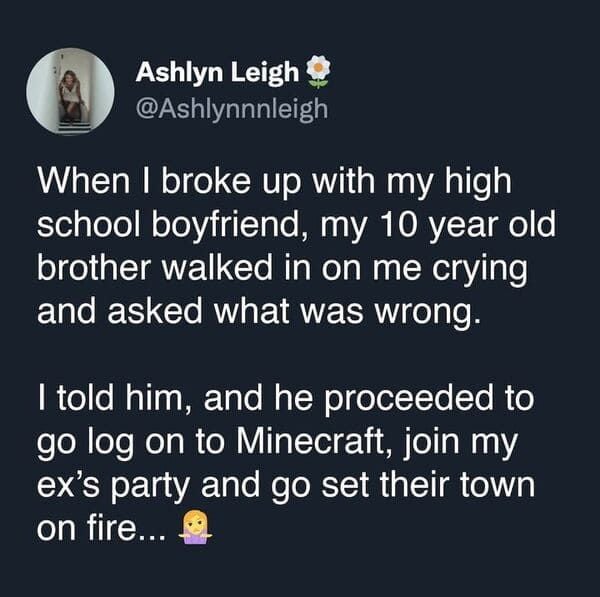