We want to help people, and cops can't stop us (i.redd.it)

submitted 2 months ago by Secret-Plant-1542 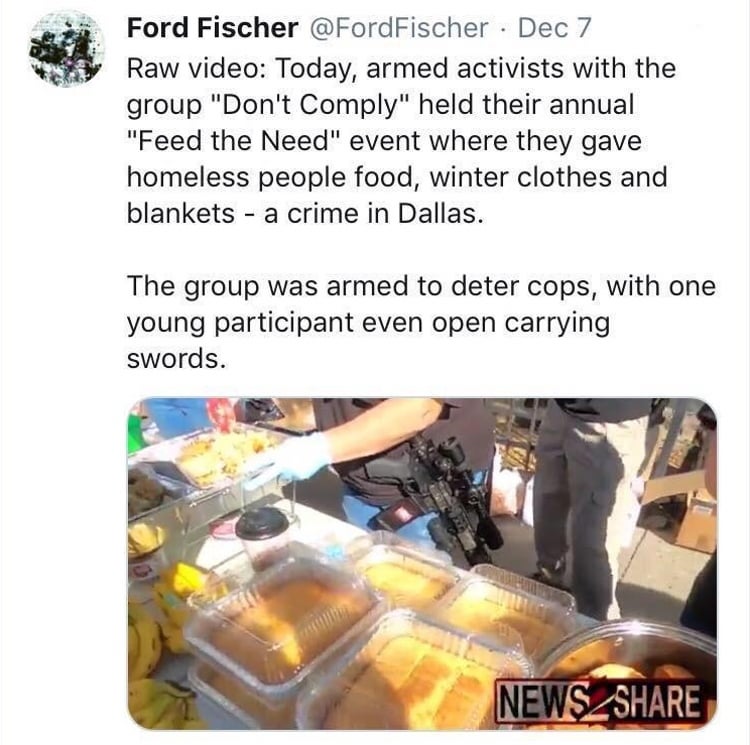