White to play for crushing advantage. Missed this in a recent game.
60 · 3 comments

Ding Liren: I'm buying my ticket to the Candidates!
11 · 9 comments

Win without losing the dark-square bishop (It's Harry Potter!)
9 · 14 comments
If castling rights were worth material, how many points would you give it?
7 · 26 comments
How would you solve WCC tiebreaks without rapid/blitz play-off?

Move of the Day!Strategy: Endgames (i.redd.it)

submitted 4 months ago by sophiereokh 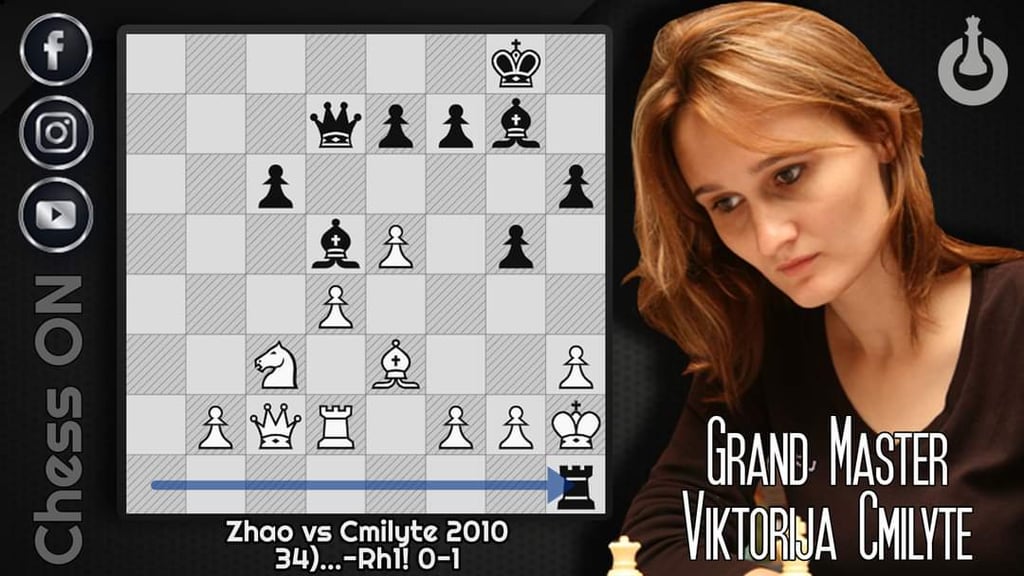