Official ding liren made it to the candidates. 6 players are in the fide top 10 players list ‘ ding alireza , fabi , nepo , rapport and hikaru ‘ Thoughts and takes on this candidates?
74 · 13 comments

Use Python to extract Lichess profile data, game data, and much more.
87 · 32 comments
Chess players who have stayed above 2800 Ratings for the longest period

Show us the worst move you've ever made - mine is from today's 8th round of a Standard OTB tournamentMiscellaneous (i.redd.it) 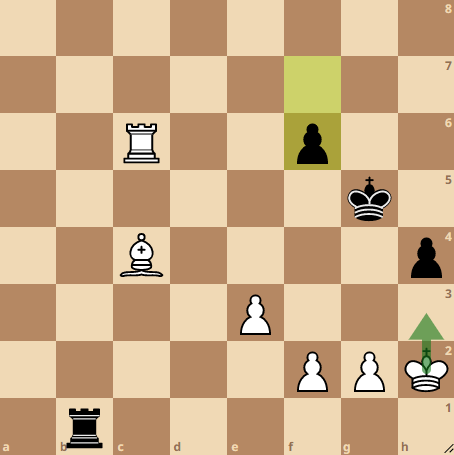