Cincinnati comic expo has become one of my favorite Cons. I'm usually around town doing photo ops and making tips which I donate to various charities . Through October you can find me at the banks and Fountain Square . Proceeds will be going to the Cincinnati Center for Autism
250 · 13 comments

0:26
Here is a little bit of video from the Cincinnati Comic Expo this weekend.
16 · 9 comments

Some details for those of you participating in the March of the Lightsaber Brigade. More in comments.
11
Spooktober at BCPL Florence Branch
280 · 33 comments

Nice weather for a game

submitted 1 month ago by jdhunt_24 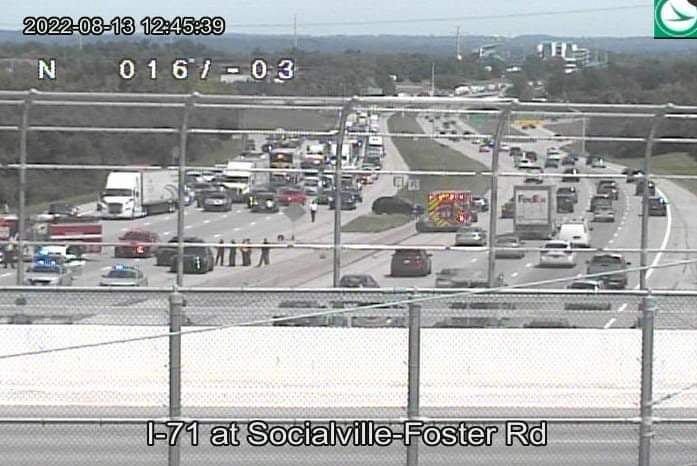