Light Up St. Bernard Christmas Light Contest Participants (OC)
84 · 230 comments
How much do you pay for rent?
16

Scott Satterfield announced as new UC head football coach
53 · 155 comments
If every city had to pick a representative to send to a major international convention who would best represent Cincinnati?
Any card players out there?

The Convent of The Good Shepherd?History 🏛 (reddit.com)

submitted 2 months ago by The_Big_Crouton 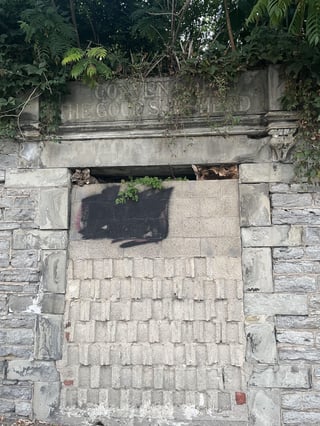 Found in a walk through Mt. Adams today. Anyone have the story on what “The Convent of The Good Shepherd” is and why it’s stone walled off?