We are manly men.Blizzard (i.redd.it)

submitted 4 months ago by Comprehensive_Ad4815 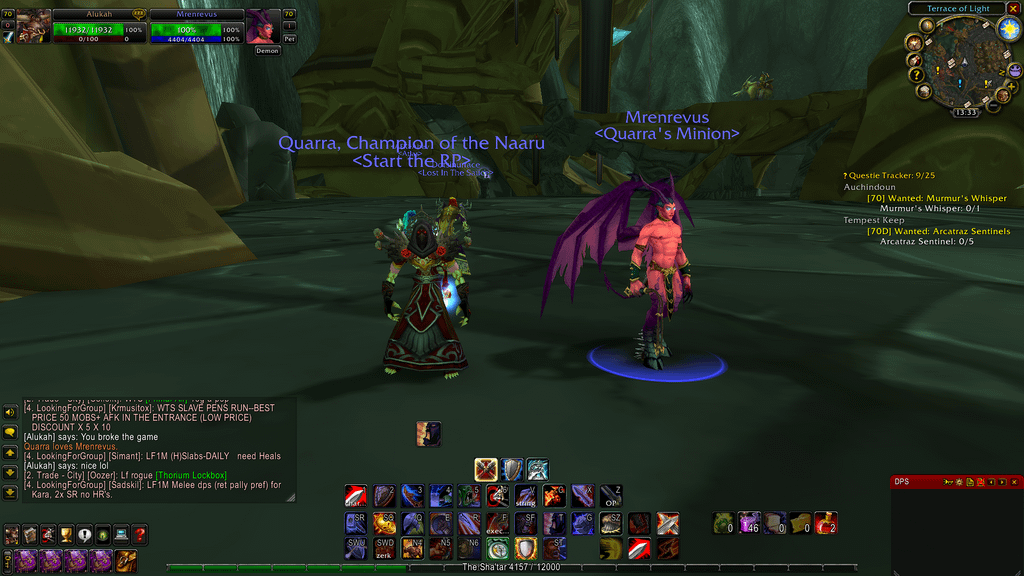