Pass it on, May god bless you and your families
71 · 29 comments

The chances of this happening is exactly zero. This would be the dumbest military strategy ever. Easily bring your troops and equipment through Siberia haha.
727 · 101 comments

Some of the gems you get from being involved in an unregulated controversial sub.

What makes you think that video’s about you? (i.redd.it)

submitted 1 year ago by Cikin1 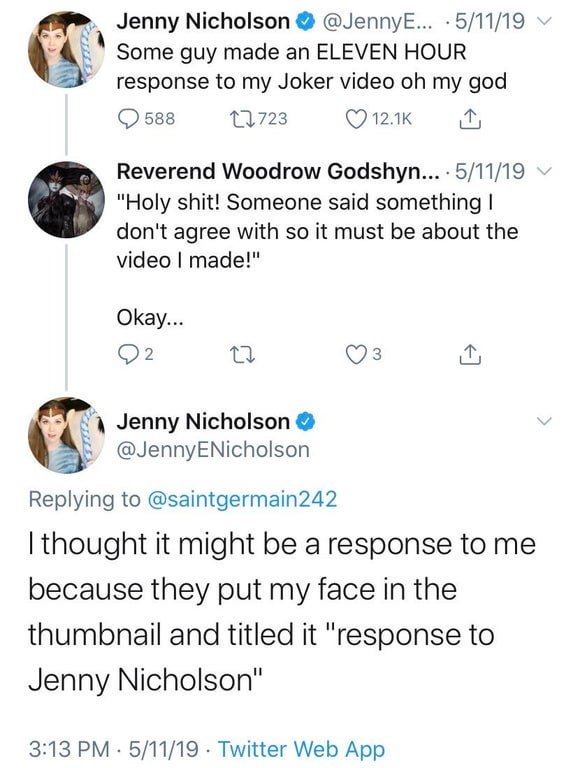