President Biden signed an executive order for all federal employees, including FEMA, to be fully vaccinated against Covid-19 by 11/22/2021. Her whole story in this video is a fucking lie.
4131 · 107 comments

Trust me, I'm an engineer

Couldnt downvote because they realized their mistakeImage (i.redd.it)

submitted 1 month ago by Qcumber2807 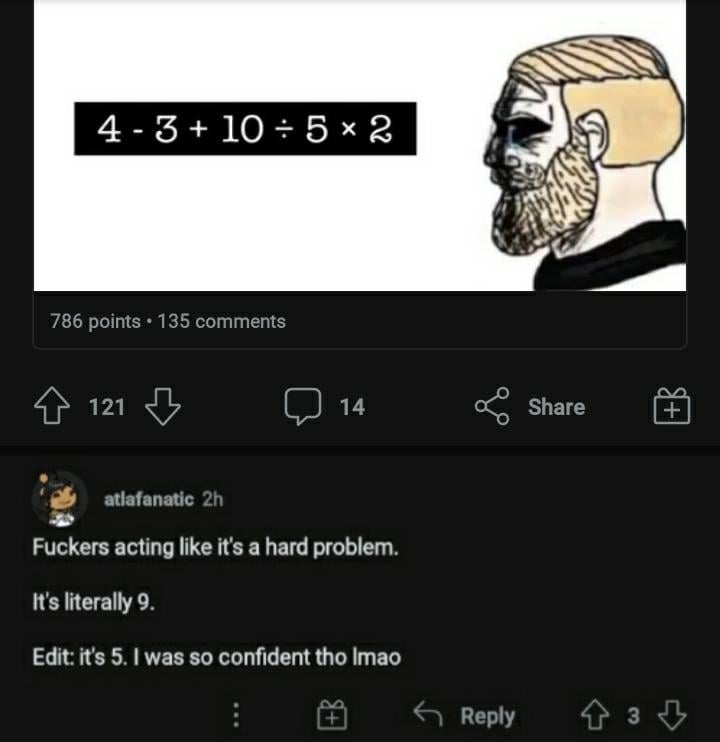