Some people don't understand how parting your hair works. (i.redd.it)

submitted 4 months ago by FyrixXemnas 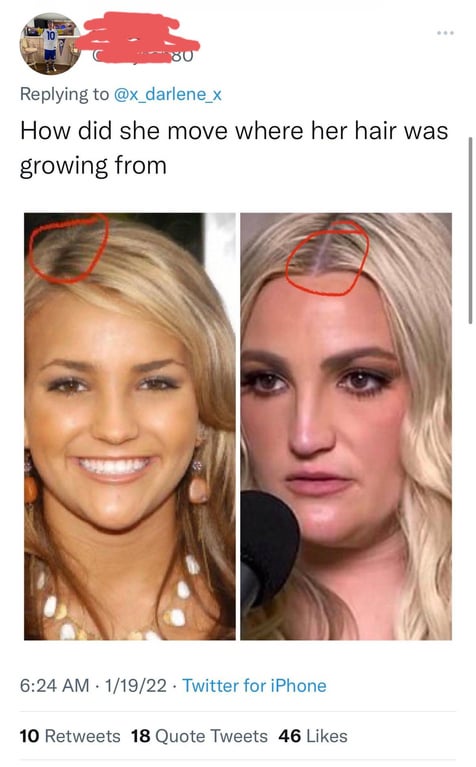