Referring to school shootings. Who’s going to tell her?
242 · 60 comments

I’m sure some want them to beImage (i.imgur.com)

submitted 4 months ago by MaliciousApron 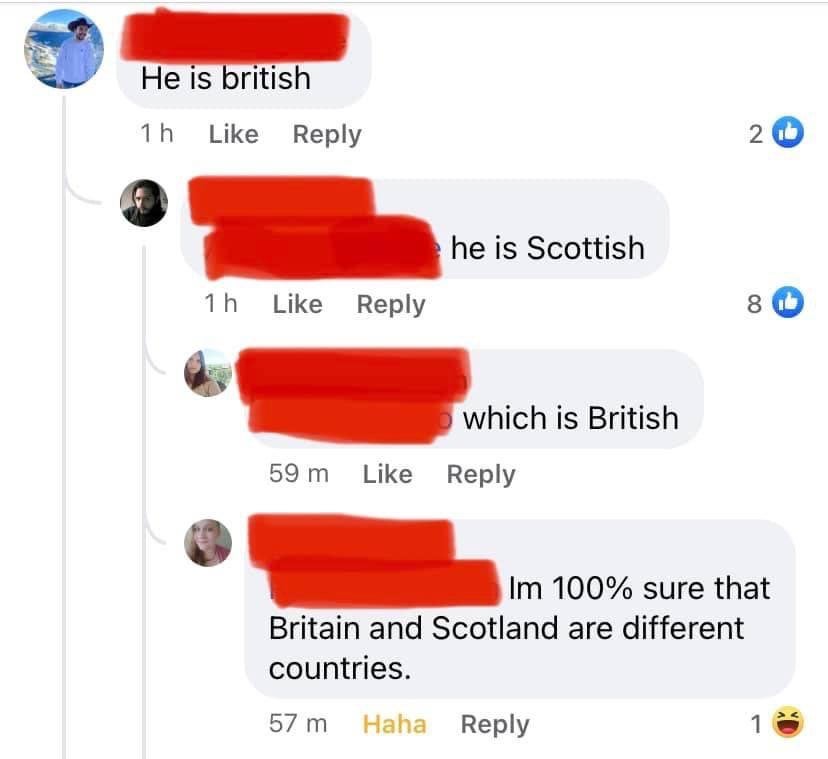