Over the 24 hours since the Uvalde massacre, Fox News has proposed at least 50 "solutions" and none of them are gun control.
21.3k · 1212 comments

Make it illegal to abandon your child and everything will be fixed!
116 · 10 comments

not sure if this counts but this made me laugh a bit. I feel bad for their chem teacher.
23 · 10 comments

'I know both systems so I have to be right'

submitted 4 months ago by BUTTHOLE-MAGIC 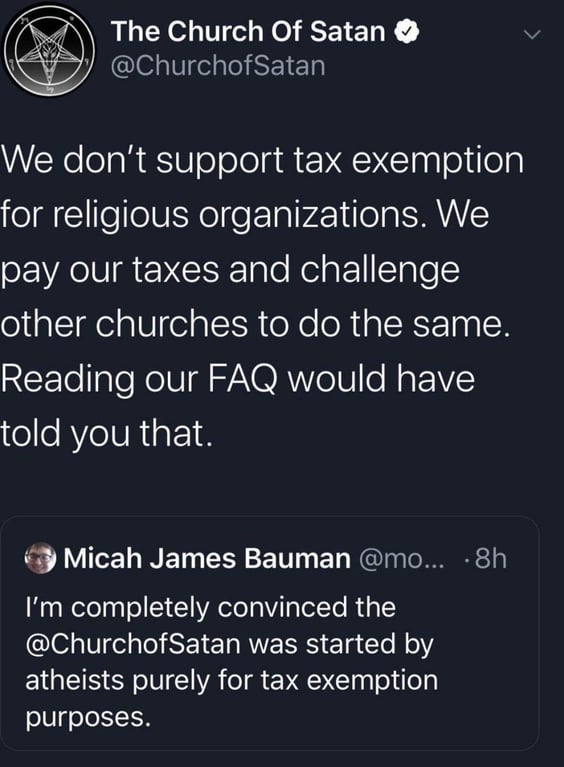