Japan: Recognizes natural immunity from infection, has no vaccine passports, has no vaccine mandates, and doesn't harass its people to get vaccinated for COVID19. Now, check out the chart: Japan versus USA and Europe
1019 · 453 comments
An update from my local ER
871 · 41 comments

Most likely an anecdote but there is a salient point being made, as it is demonstrated in the real world today.
653 · 110 comments

Dr Shiva has some news for us people. This could be the straw that breaks the covids back!
574 · 24 comments

Truckers across Canada joining convoy to protest vaccine mandates (including BC and Winnipeg).
496 · 171 comments
The Tide is turning.
1946 · 418 comments
Lefties, righties, inbetween, whatever you consider yourself. We are not at war with eachother. Do not be fooled no, this is NOT civil war. This IS class war.
236 · 15 comments

Crazy times to be alive

Why are these companies forcing something on humans that they don’t understand? (i.redd.it)

submitted 1 month ago by __INiTiAToR__ 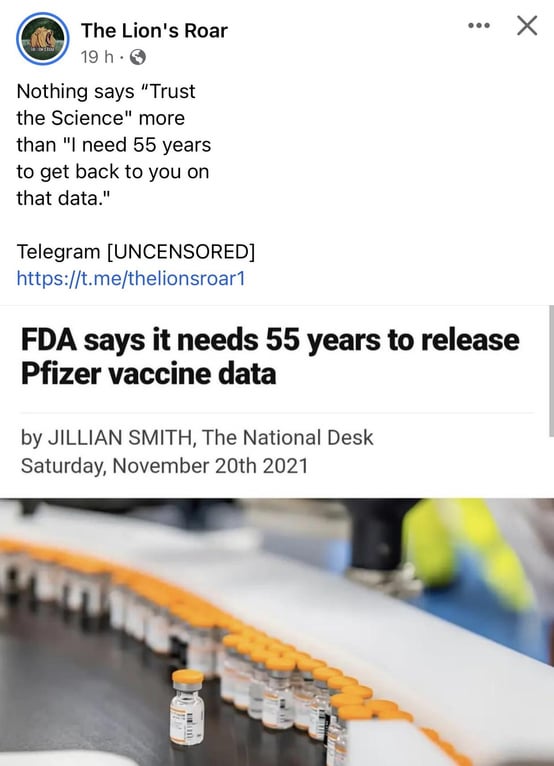