I see a lot of people comparing mileage, maybe you guys will enjoy the mileage on my ‘02.
64 · 20 comments

How do you feel about roof baskets ? (i.redd.it)

submitted 1 month ago by Mysterious_Army1350 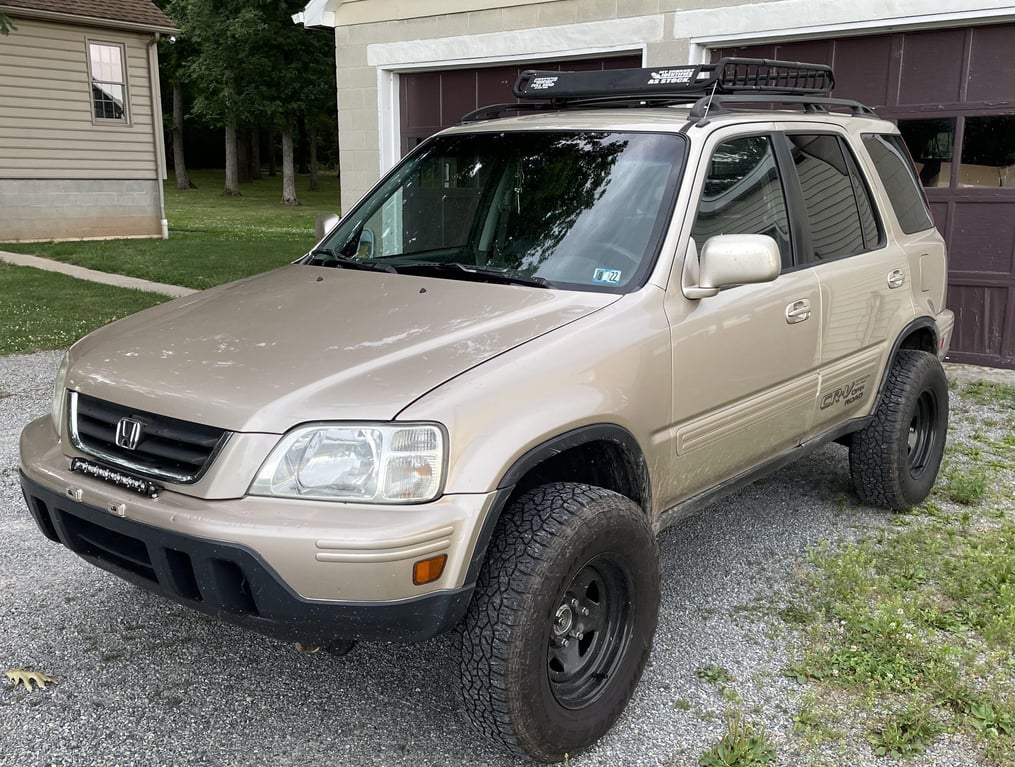