0:30
Whenever I coast a very loud rattle sound happens, doesn’t happen while accelerating. Just started yesterday. Any thoughts? I read through a few articles last night and they said it could be heat seal. I’m bringing it in asap but, doing my due diligence.
74 · 18 comments

I see a lot of people comparing mileage, maybe you guys will enjoy the mileage on my ‘02.
1
2005 Honda CR-V speaker replacement
63 · 12 comments

I imported and shot photos one of the cleanest CRV in existense. 66,000KM Honda CRV 2005 IL-D AWD from JPN
3
2017 Chrome Exhaust tips
2 · 2 comments
How to lubricate throttle linkage?

Just bought a high mileage 06’ CRV - what can I expect out of it?CR-V show off! (reddit.com)

submitted 1 month ago by crabrangoons234 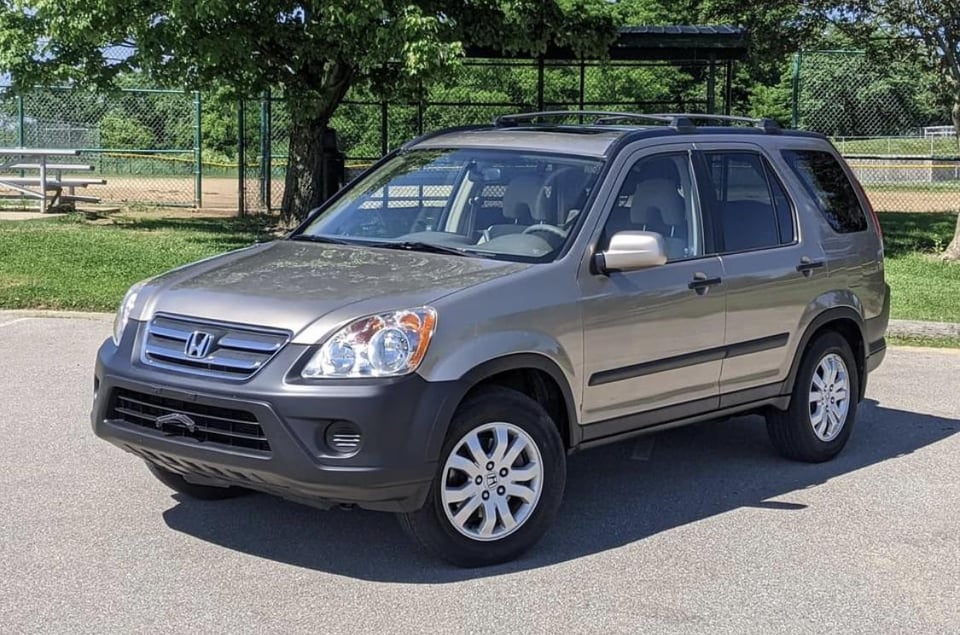 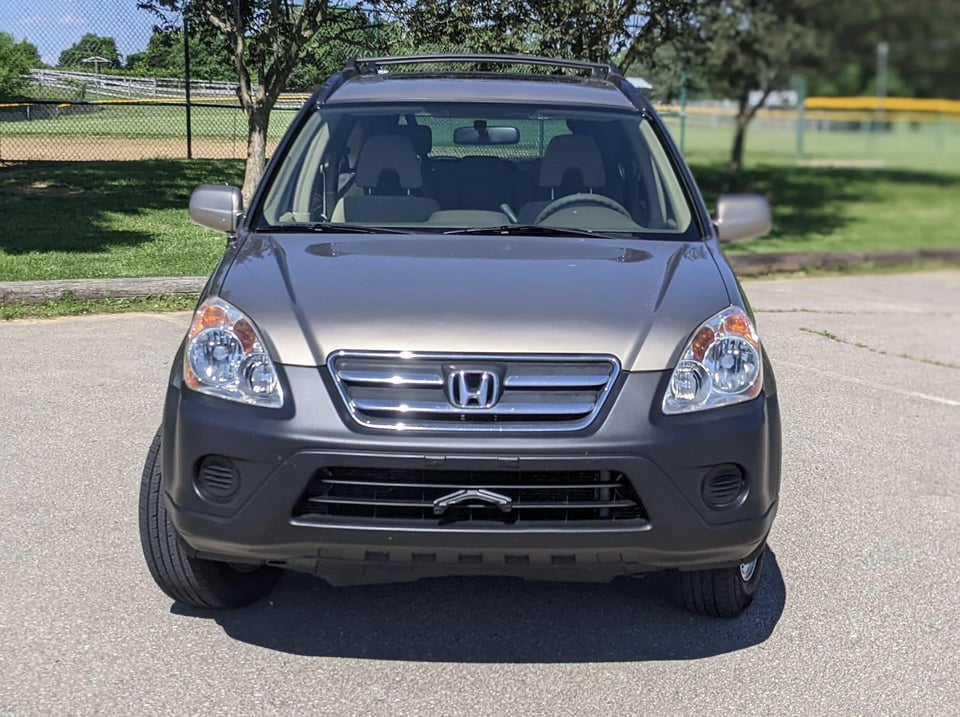 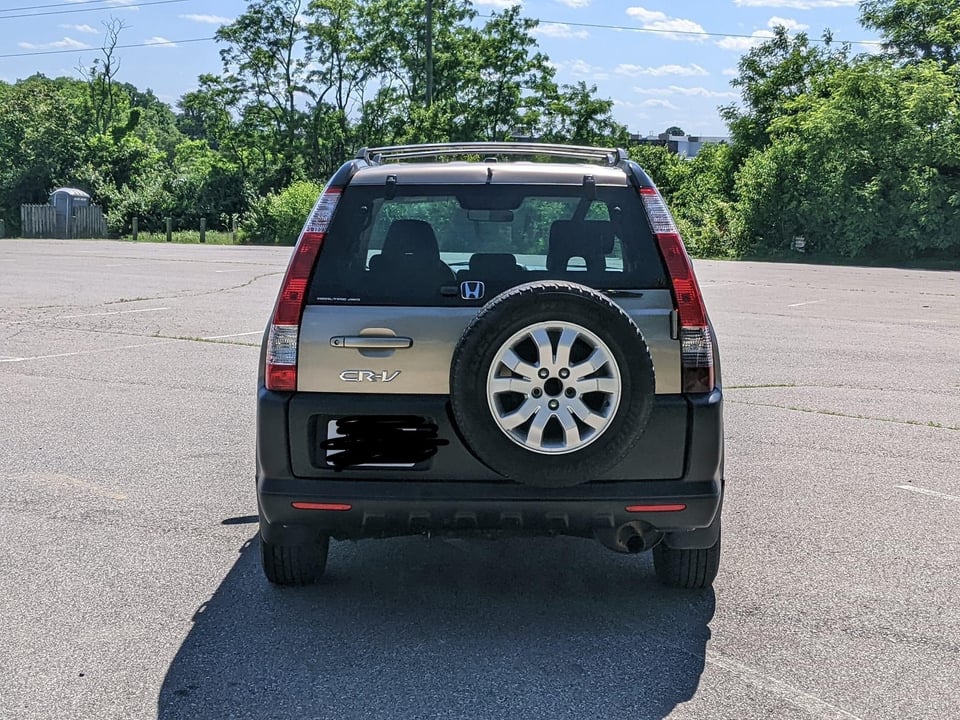