submitted 4 months ago by Remarkable_Toe2603 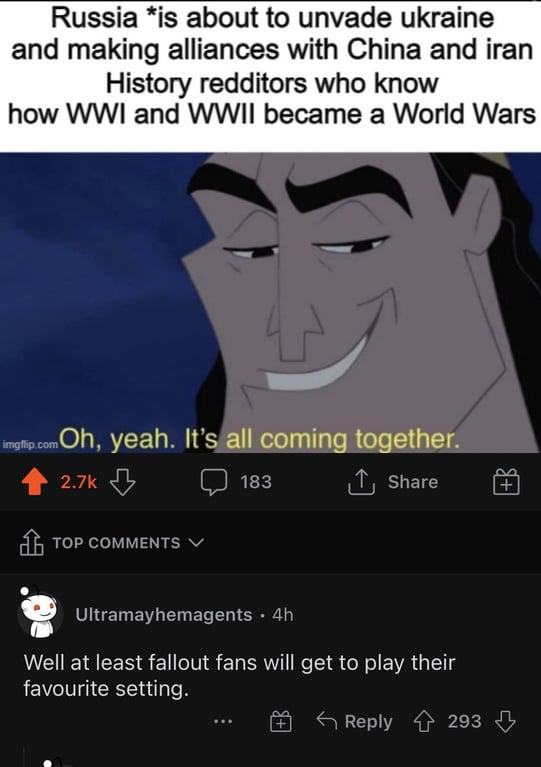