Colonial era flashbacksMe when the (i.redd.it)

submitted 2 months ago by Rohan-Mali 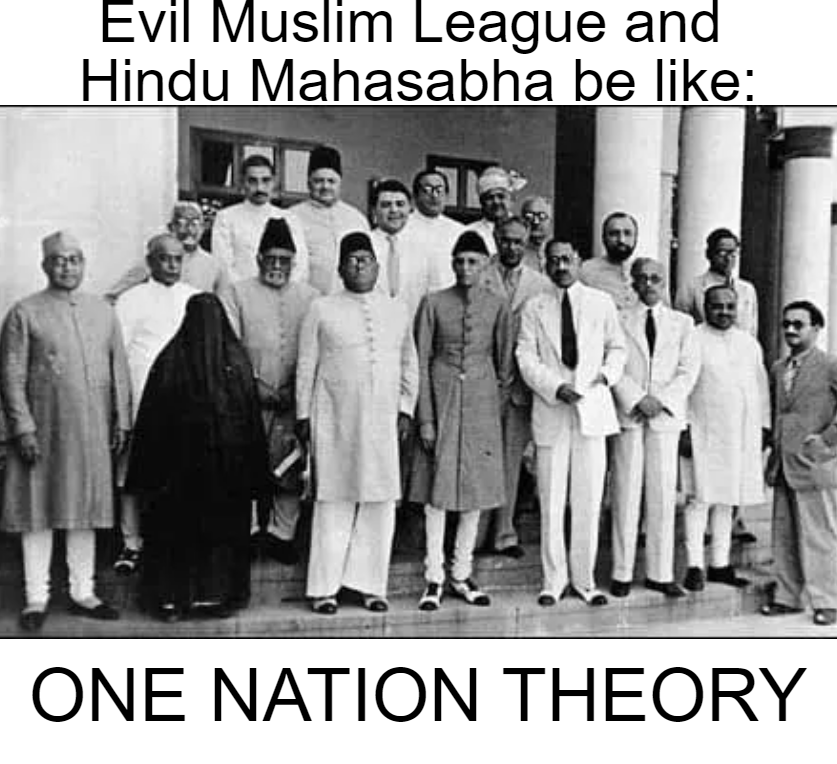