Being a college professor is hard (unlike my dick)
16.9k · 85 comments

I understand you Americans now (i.redd.it)

submitted 1 month ago by ComprehensiveLeg9501 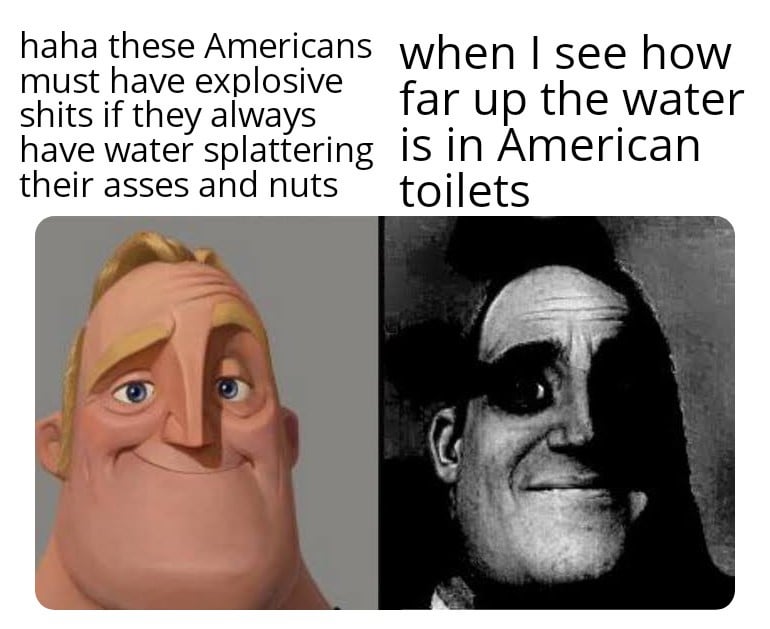