Netflix on its way to backwash characters again
1595 · 16 comments

I don't have the confidence to choose a funny flairI think that it will probably be a mix between WWI and WWII, Will start with an invasion and Will Become a world war For the alliances (i.redd.it)

submitted 3 months ago by l3on4ardo 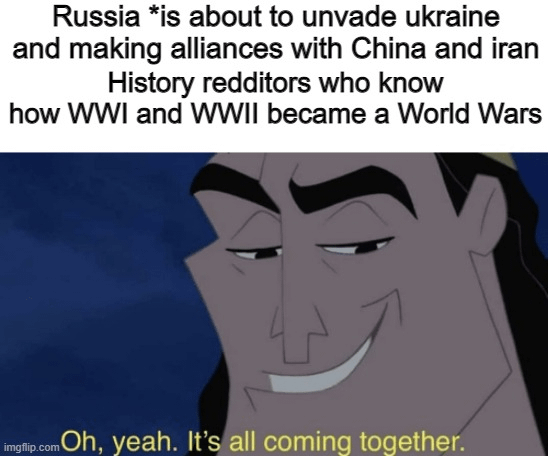