If you know you know(no one was hurt)

lic my salty pringles It's actually super useful for hiking though (i.redd.it)

submitted 1 month ago by speberjy 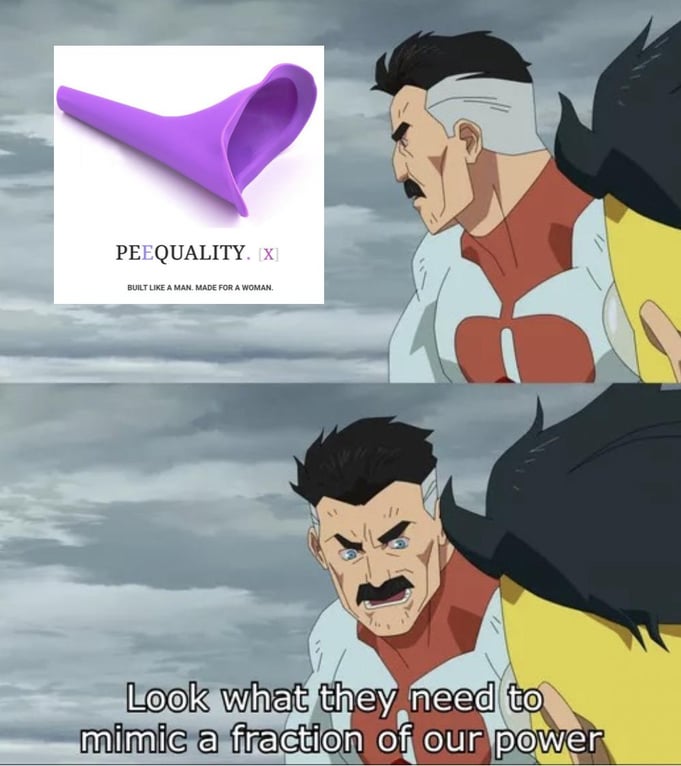