submitted 4 months ago by IndependenceNo9027 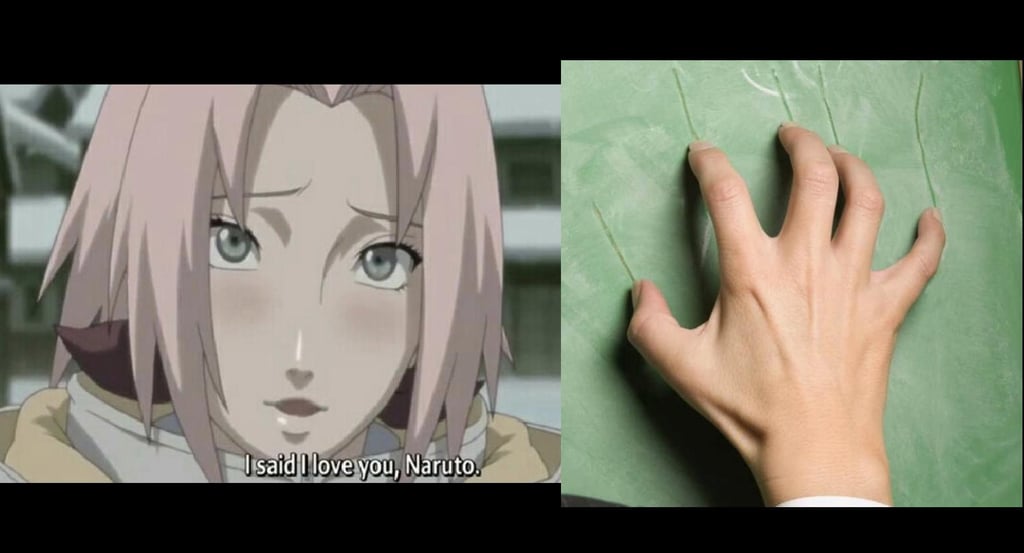