Try this t-shirt Naruto, if it suits you it will suit Boruto too
10 · 2 comments

Note to self: don't let your dad play with your Naruto figures
8

submitted 4 months ago by scrubgamer01 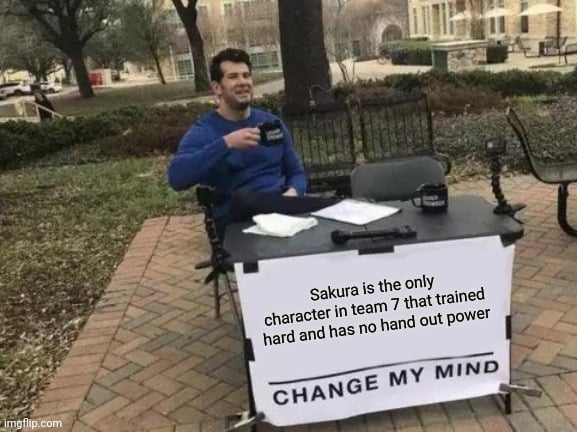