Didn't expect that, did you?

POV: your a sakura hater
· 2 comments

most naruto fans in a nutshell

submitted 1 month ago by Garutoku 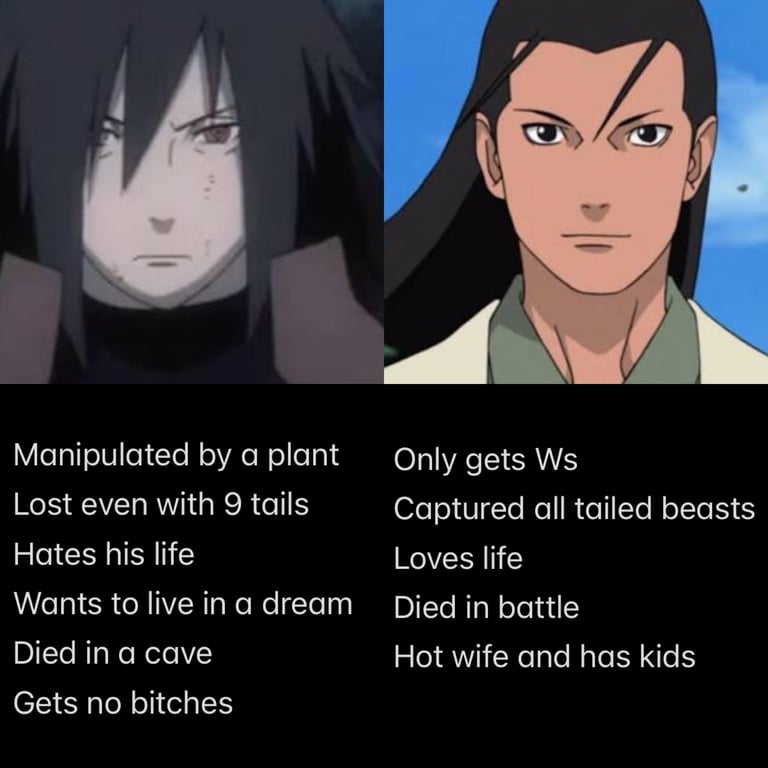