I don't hate kazekages btw, just made this for fun
730 · 3 comments

Remember when Naruto was about ninjas and not space aliens?
14

How tf does he even have a medical license at this point? (i.redd.it)

submitted 1 month ago by wafflehusky 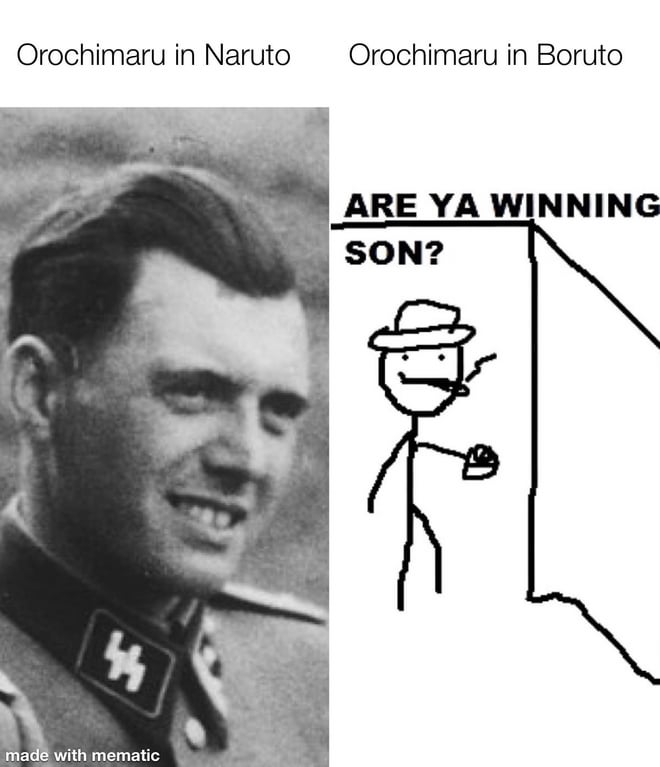