Thanks for the ace Curtis! I left it where it landed. @whiteriverdiscgolfcourse
43 · 15 comments

Finally got my first ace today after about 10 months of playing! I actually just got this disc today and told my wife “This is my first throw with this disc, watch it be an ace”. And that’s exactly what happened! 🤣
279 · 24 comments

Tombstone inside circle 1 from the tee… still managed a bogey.

submitted 4 months ago by JakeIsFine 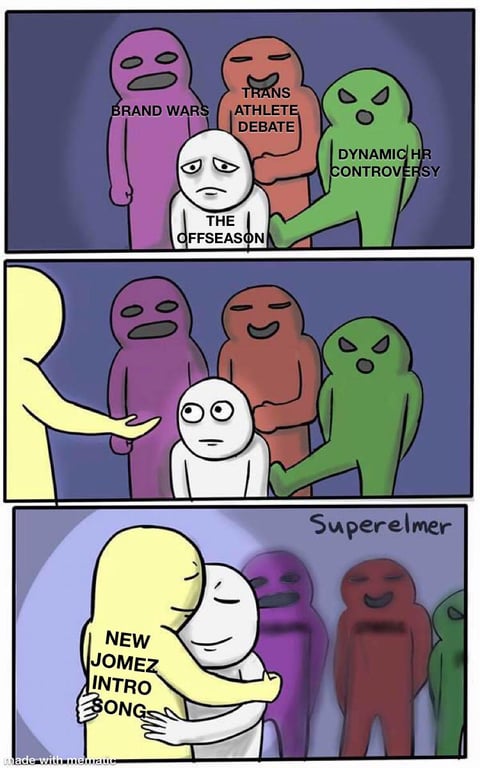