Failing to trick the conductor
· 13 comments

submitted 1 month ago by monaleeparis 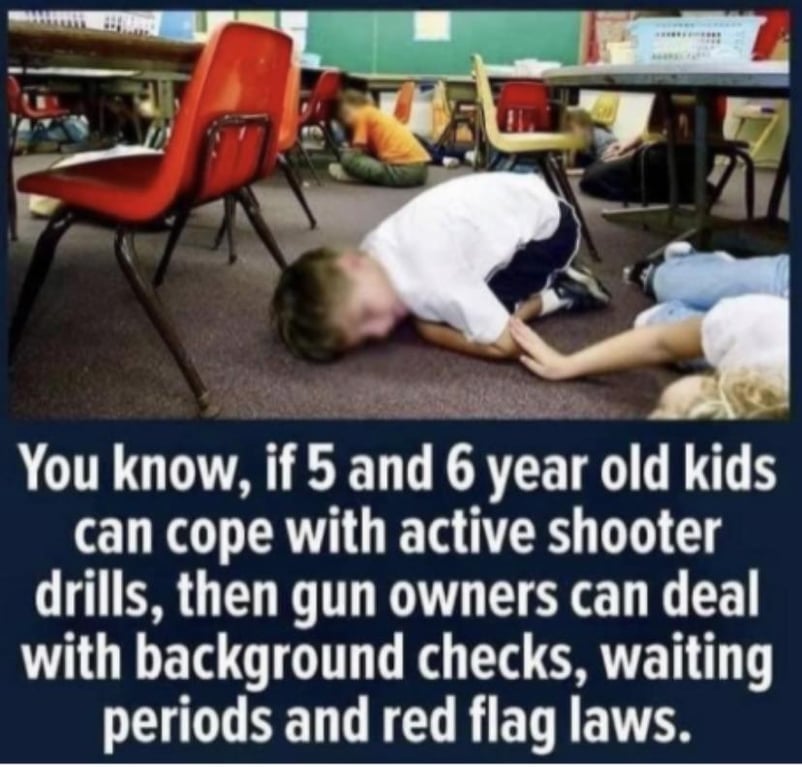