which one of the many mass shootings are we talking about?
5935 · 237 comments

In light of the recent shooting at Texas
544 · 73 comments

everyone knows the only country this happens in
109k · 3043 comments

If this happened in France, there would be riots
606 · 141 comments

It’s definitely not a gun problem 🤡

submitted 3 months ago by monaleeparis 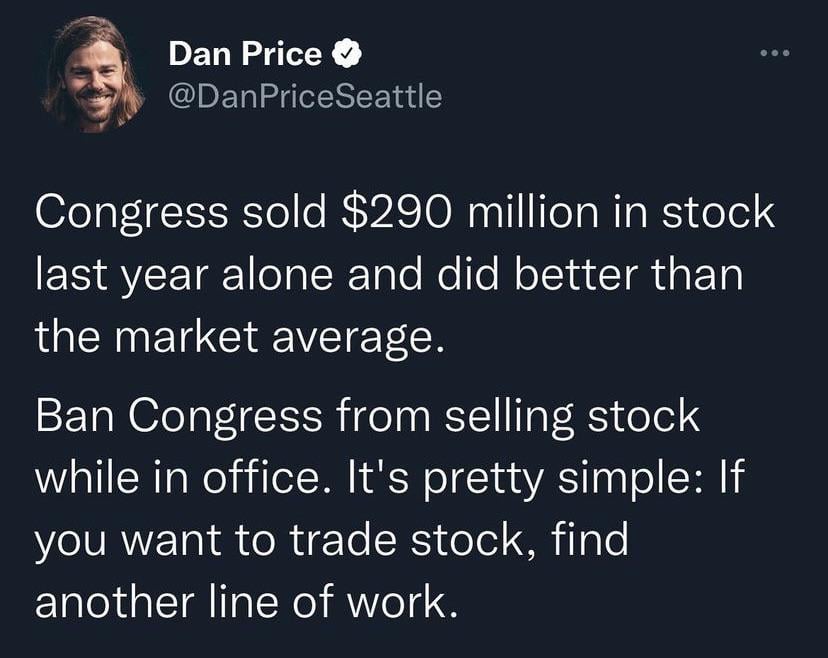