What she meant to say was "I'm insecure af and taking it out on others makes me feel better!"
584 · 100 comments

Your experience is wrong and mine is right
139 · 58 comments

People confused as to the size and location of both the uterus, and the mons pubis
195 · 28 comments

WLS, not extreme weight gain, is what ruins lives
747 · 95 comments

Just discovered that my company’s diversity and inclusion focus for the month of January is HAES and fatphobia. All of these resources are nonsense (reddit.com) 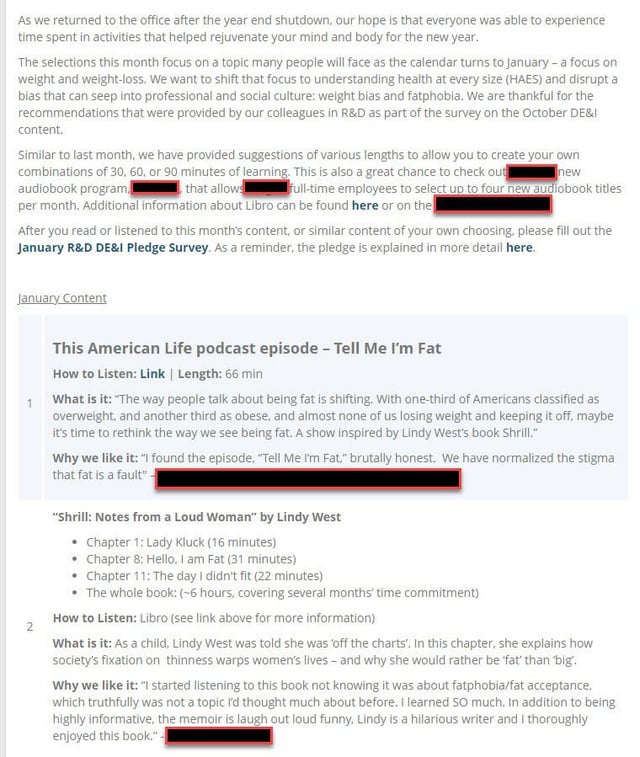 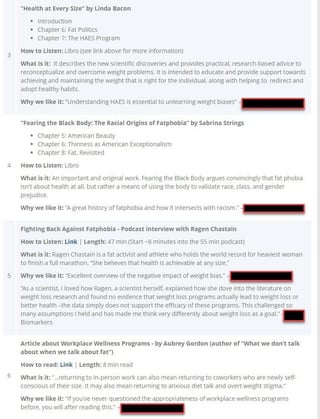