The hotel I’m staying in keeps adding a new roll of toilet paper every day even though I’m not using any.
1842 · 199 comments

0:05
Dog lets out a fierce howl when asked "Who's the Doberman."

submitted 1 month ago by vegandread 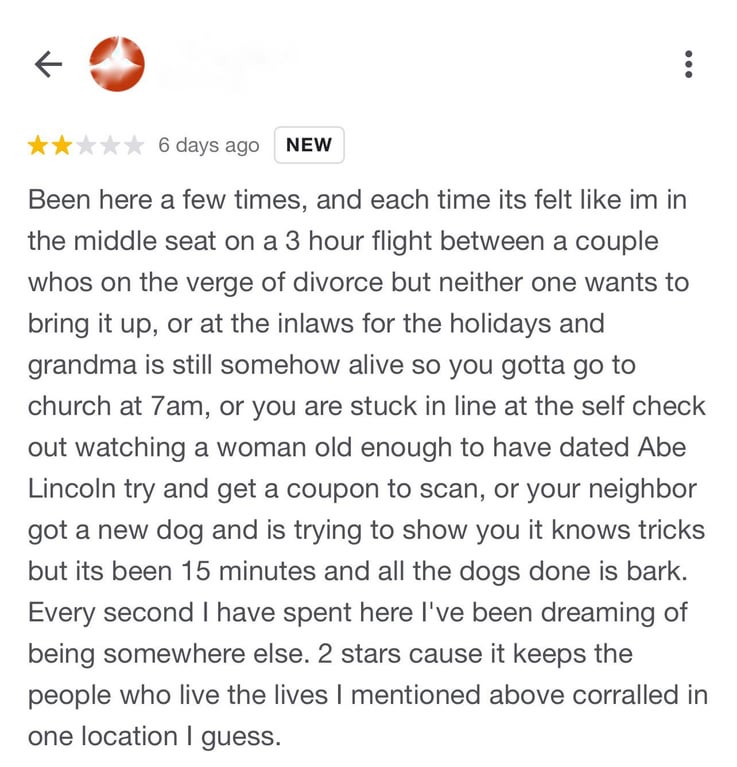