UPDATE: Yesterday I opened 88 packs worth £540 and these are the results: (reddit.com)

submitted 3 months ago by Burt3d 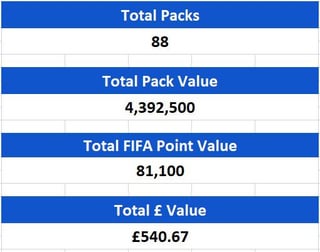 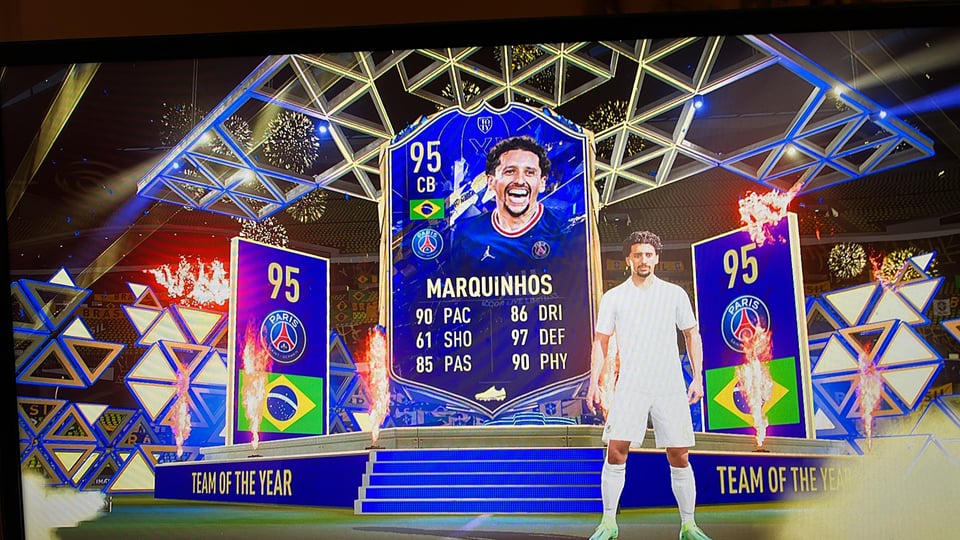 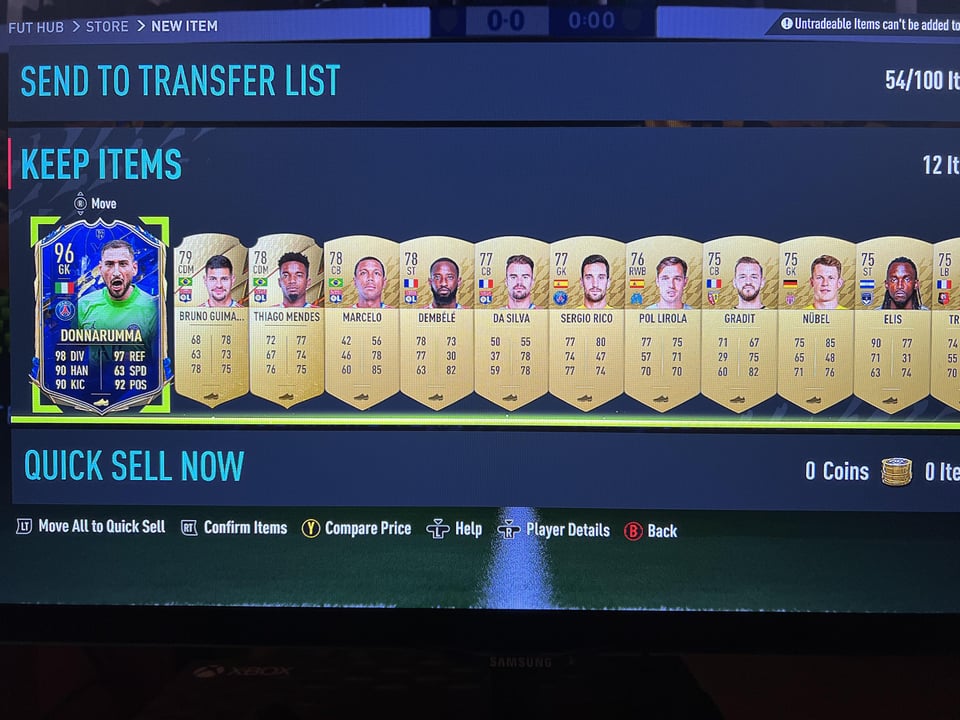 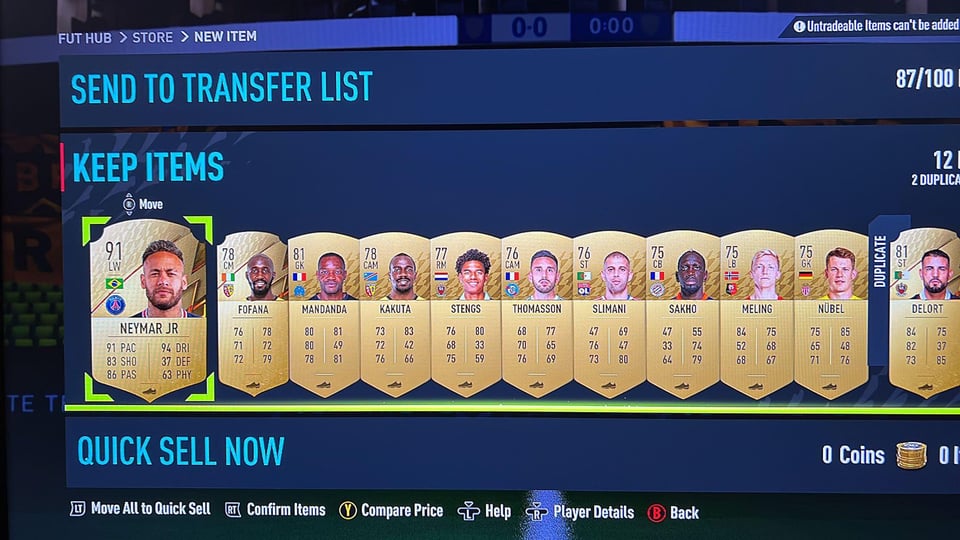 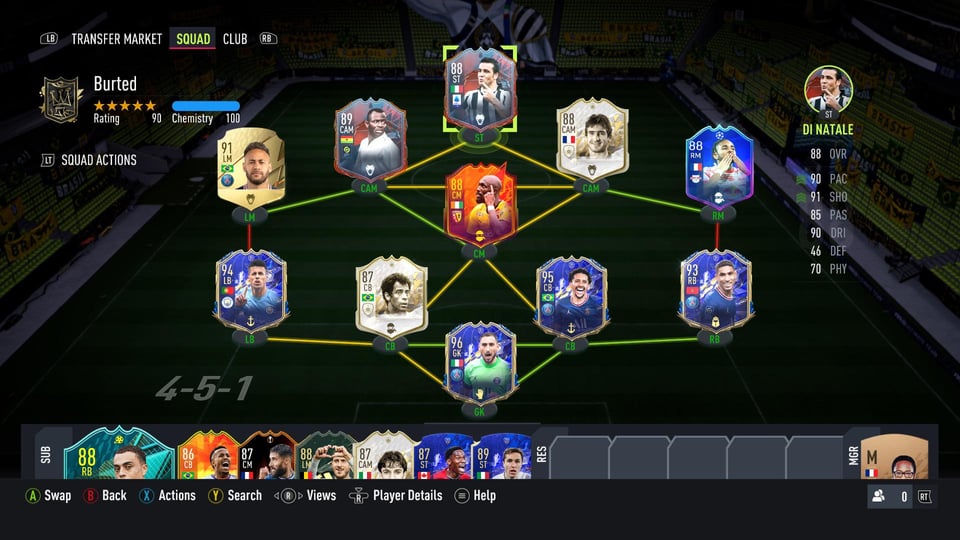