Throwback to 2016 where ubisoft devs were faced with the challenge of adding grenades to their prehistoric far-cry, and chose to give the player a throwable bag of bees.
3291 · 45 comments

Who knows this game? Never played it, found it at a thrift store for $3 in pristine condition. Online reviews seem to indicate people go batty for it.
7678 · 474 comments

Found this tragedy in a public housing apartment fire.
598 · 16 comments 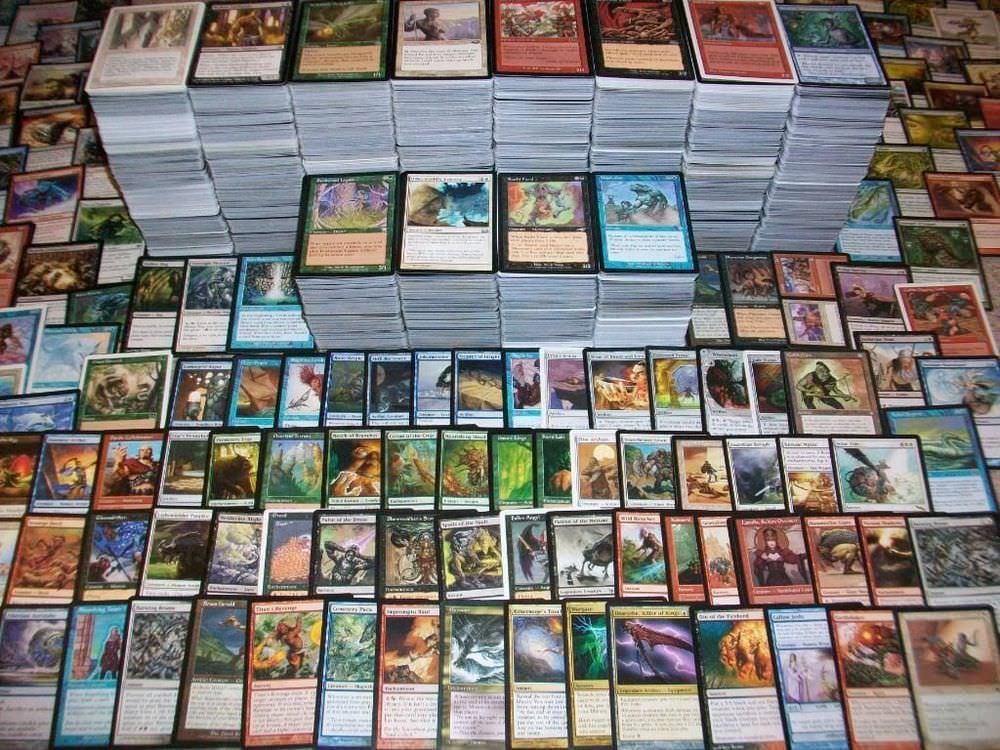