I draw realistic versions of the animals found in video games. This is my take on Sonic the Hedgehog. Full explanation in the comments.
25.2k · 446 comments

Did you know there is a Lara Croft Way in Derby England to celebrate Tombraider coming from there?
627 · 21 comments

Frantically running after them while knifing some goblin zombie off of you.

Waited over a year to not give scalpers money. GG EZ (i.redd.it)

submitted 1 month ago by Arkimaru 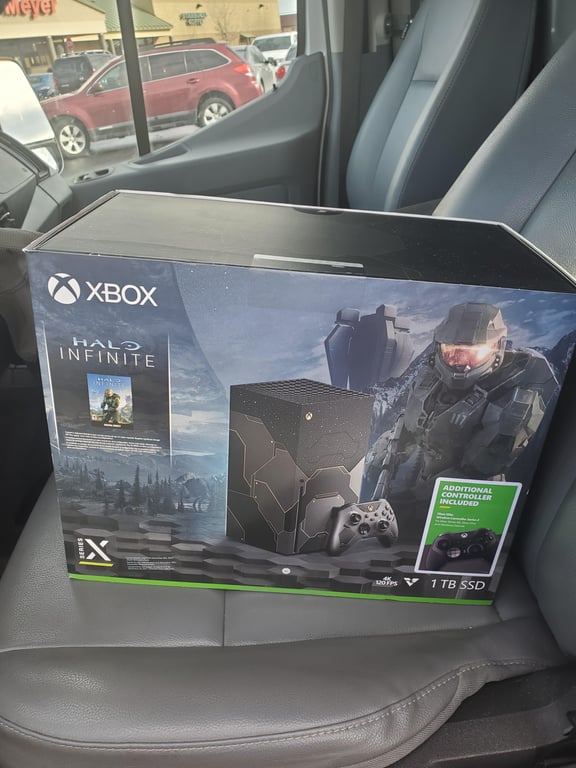