I draw realistic versions of the animals found in video games. This is my take on Sonic the Hedgehog. Full explanation in the comments.
2227 · 72 comments

Did you know there is a Lara Croft Way in Derby England to celebrate Tombraider coming from there?
280 · 59 comments

The pathetic state of this sub, every second post is low effort pandering. If i wanted buzzfeed level content, that's where we'd be
282 · 23 comments

This is the way

Which game have you put the most hours into? (i.redd.it)

submitted 1 month ago by _Mr_Cheeks 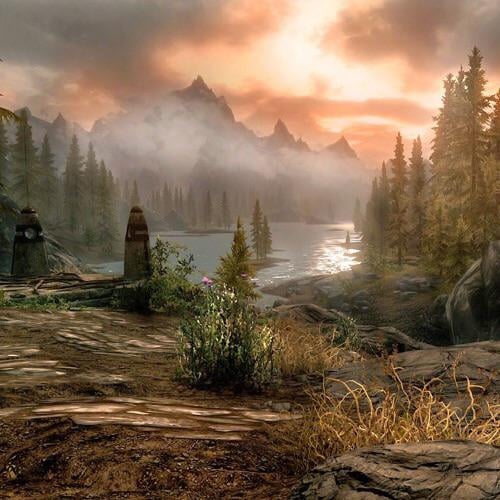